—Asked by a Quora User

According to a 2013 survey asking nearly 70,000 people in 65 countries, so this survey is as comprehensive as you get, nearly a quarter of those surveyed said the US is the greatest threat to world peace.

Remember, this is before Trump.

Why is the US feared so much more than China?

China exerts its influence on the world by doing business, of mutual benefit, with other countries.

The US exerts its influence by bullying, supporting tyrannical dictatorships, and waging illegal wars.

BTW I’m a huge fan of many aspects of the US. But not its foreign policy…

Rinat Abdekadir, I’m a Kazakh-Chinese who was born in Xinjiang.

I know many pro-American writers will try to emphasize their supposed moral supremacy over China but the truth of the matter is:

Rising powers are always looked upon with suspicion and fear.

Just look at what happened with Germany rising:

Look at what happened with Russia:

Look at what happened with Japan:

Look at what happened with America:

Many will say: China border disputes!

The South China Sea border disputes have been there since the 40’s, Vietnam has gone on a building and militarizing spree over the span of 30 years. China really only started to get hate when China became powerful enough to enforce their claim.

In fact, almost all of China’s border disputes have remained frozen for the god knows how long. Border dispute isn’t actually the real reason why people are afraid.

(Chinese are going to dominate the SCS!) 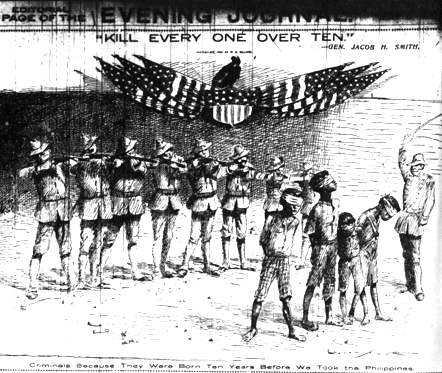 (China is going to repress freedom!)

(China is going to steal the land of her neighbors!) 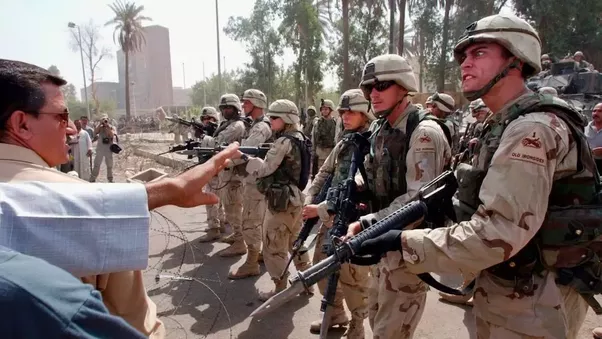 (China will start invading other countries!)

Basically, there is no indication that China will be any different from any other rising powers. I have to call out annoying Chinese jingoists for sometimes having the exact same annoying moral supremacy complex over Americans, Chinese unfortunately cannot convince her neighbors not to be afraid of her. History shows whenever an ascendant power remains unchecked, bad things happen.

The Americans however are lucky, America because it has been dominant in America for so long people there have basically lost their resentment against America – Anonymous’ answer to Why do Latin American countries hate the USA?. Mexico lost 1/3 of its territory and its chance of becoming a major world power along with it, do Mexicans hate the US? No, because Texas has been gone for so long nobody cares anymore. If China had hegemony in Asia since 1950’s and controlled the Paracels since then, Vietnamese wouldn’t hate Chinese right now because they would’ve forgotten about it by now.

Also, there is the point that American hegemony is sort of an extension of European hegemony, which has been here for a long time so people in general have internalized it which is why anti-Americanism in South America is no longer as strong as it was in the 70’s or the 80’s. Chinese hegemony hasn’t been in Asia for the past 200 years, no one is used to it. So American hegemony is sort of preferred in the way in a race you’d prefer having a car you already know and drive quite often rather than a car that is new and untested.

Mike Shim, I like checking out other people’s bubbles

This is actually a very interesting question. The deeper subtext of your question resists facile replies like that China is not a democracy or that the Chinese government is deeply corrupt or that it has a very poor human rights record. For much of the same complaints can be lodged against the US. The subtext of your question also points to what is probably the correct answer.

Because we already know what a powerful US is like (speaking from the perspective of a westerner). And there is a Spanish saying: “Más vale malo conocido que bueno por conocer”: “A known bad thing is preferable to an unknown good thing”.

EDIT: The English equivalent is “Better the devil you know” (thank you, Joe!). 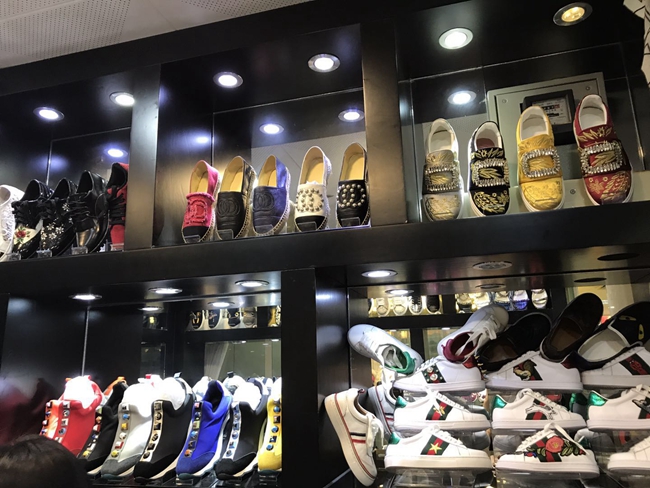 Why is Counterfeiting so Pervasive in China?