It is the common practice in most Chinese factories that they would keep you wait, wait and wait endless if they don’t want to make up for the mistakes. 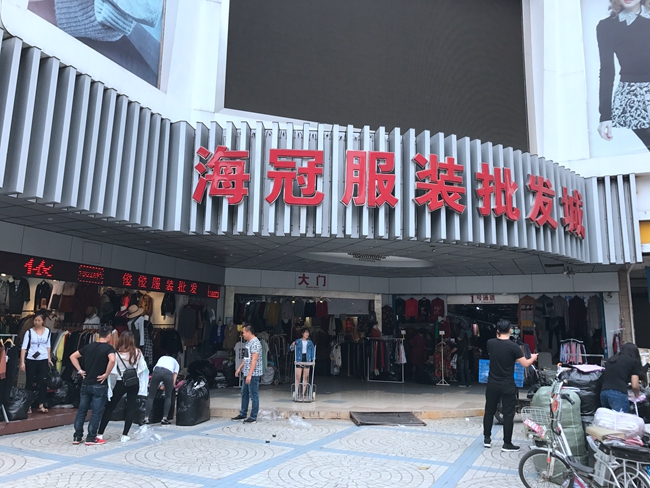 China is packed with loads of shopping experiences. Whether you want to turn your ideas into reality or after bargain wholesale shopping, China can cater to your needs with vase expansive of China clothes manufacturers, […] 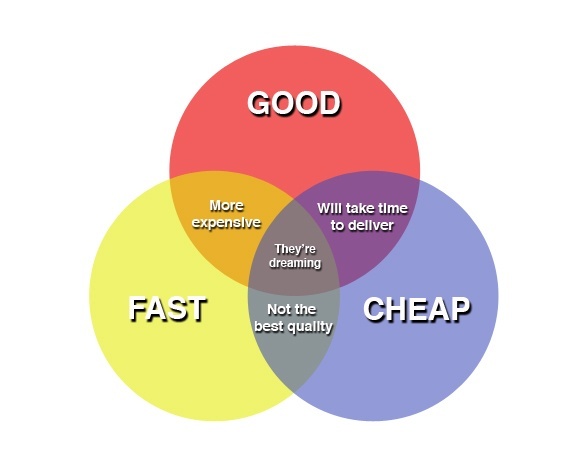 Why are ‘Made in China’ products often associated with being poor in quality? –By a Quora user Gabriel Chan, Overseas Chinese（華僑） YOU CAN ONLY PICK TWO: Many Made in China products and services fall under […] 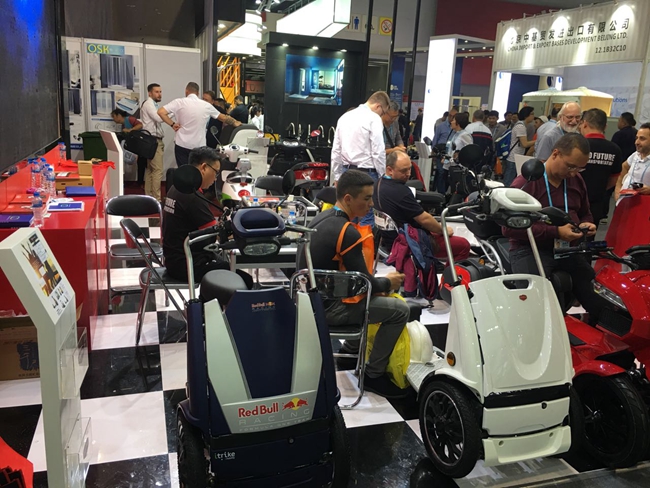 With a wide-spreading and long held status as Factory of the World, importing from China has proven to be a great strategy of international sourcing for many companies and startups. An expansive variety of consumer […]

In international trade fairs especially in Europe and the United States, it is common practice for lawyers of other legal representatives from the side of the manufacture to swarm the exhibition hall and check whether […] 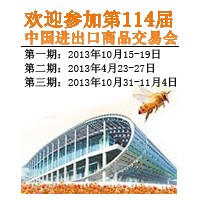 For those who have no idea about China Import and Export Fair, it is held bilingually in Guangzhou, China(Usually in April and October). It is a very large trade show that is split into 3 […]

Chinese factories are really getting my nerves on. Prepare for the worst if you rely completely on Chinese factories. I’m not a rumor propagator, neither a negative loser. However, the neat thing about ordering directly […] 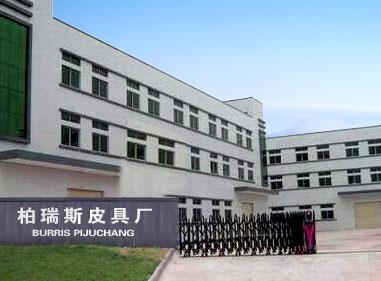 Robert WijnschenkDom(Supervisor Fitting at Fujian Huisman Steel Manufacturing Co., Ltd.): It is true that unfair labor conditions, if not downright exploitation, still are not uncommon in China. The Chinese deserve to have the same rights […]

Production problem is an inevitable process when importing from China especially if you deal with several Chinese suppliers at the same time or switch to new ones regularly. It could probably be an unacceptable delay […]

The bilingual Canton Fairs held in Guangzhou separately in April and October open a great door for businessmen around the world to gather together and explore more opportunities. If you’ve never been to Canton Fair […]