Products with tags “Made in China” are so prevalent that sourcing from China has been an unavoidable trend in various sectors. Smartly sourcing materials or products from China for production needs or sales in domestic and global markets can be of vital importance in cost savings.

Each year, hundreds and thousands of startups venture out to start prototyping and manufacturing in China, and a great number of well established international brands adopted a set of performance indicators like “low cost country production percentage”. The answer to sourcing China ethical clothing manufacturing is not a black and white list of rules, as a matter of fact, it’s more an adaptation of mental models.

There’re no lacking of textbooks elaborating on Chinese business culture, how to give out business cards, what kind of gifts are appropriate to nurture good relationships, etc. A basic understanding and following of business etiquette might generate a significant amount of return, however, the business relationship could also burst without a deep understanding of business behaviors derived from Chinese culture. Misinterpretation in communication, wrong specifications of products and delay of delivery could have a fatal impact on supply chain and smooth operations of the business.

The general principles of conducting business with China are also applicable to companies who are sourcing from China with some practical concerns in finding the right ethical Chinese manufacturers. Dealing with suppliers in China is an art more than a set of rules. Many companies might encounter following business while dealing with Chinese counterparts.

Compared with “networking” in the west, “Guanxi” in China places more trust and values on personal connections or connections from relatives, friends, partners, etc. Guanxi, sometimes can be decisive in building a win-win mechanism in business. Benefits might not be exchanged immediately at the earlier phase. Understanding and agreeing on different phases of benefit returns through cooperation is the lasting cornerstone for guanxi.

Chinese culture tend to be more resilient and indirect, while facing with unfavorable conditions, instead of refusing or stating out directly, many Chinese businessmen tend to keep silent or give subtle hints such as “We’ll think about it”, “That sounds not bad”. An intermediary should be able to interpret the tone, mood, facial expressions or body language embodying Chinese values. Rather than being the interpreter of the language, the intermediary is actually bridging the cultural difference of the parties involved.

Prior to negotiations, make sure you’re speaking to a decision makers that are usually of higher rank and position. Besides, personnel of equivalent position should be sent to the negotiation table to avoid creating negative feelings as social status is considered as a key factor in Chinese business culture.

Patience is necessary in building a long term relationship with Chinese counterparts due to the collective decision making process and a few other factors. The endurance and relentlessness in Chinese culture is as frequently reflected in the longer haggling process even though a significant amount of efforts has been put into the preparation stage.

Most companies tend to ignore their significance in the factory and the factory’s response towards it. If your order quantity takes up just few percentages of the factory’s capacity, you’ll probably experience a late delivery if their important customers place a bigger order or push for quicker delivery.

Finding a third-party auditing company with an in-depth knowledge in the production of your products is not easy. To gain a complete insight, purchasing personnel and technical personnel are recommended to join the audit team. 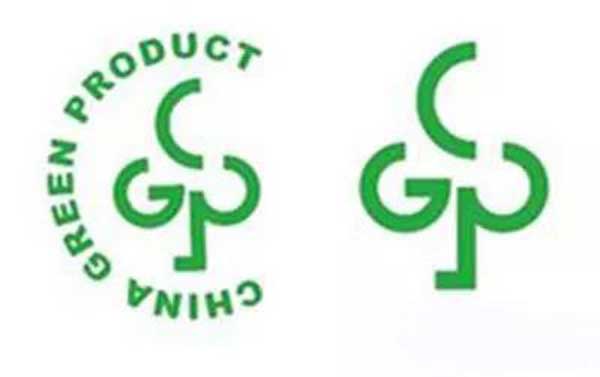 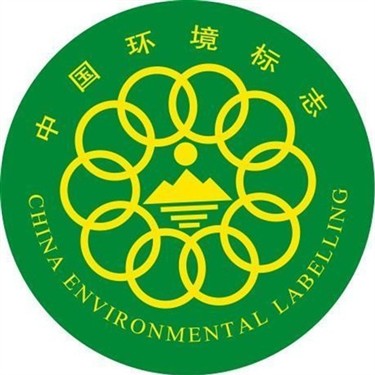 Responsibly Made in China – China’s Push for Green Manufacturing