How Strong is China’s Copying Ability?

And now the Chinese version is just for 14000 euros.

Such a precision in copying activities.

There is no question for their ability to copy. These guys totally excel in that.

Every luxury car you can name, Chinese replica market has got the same in their stock.

Go on, have a look ahead.

Oh! There are a lot more.

And that is how they roll in china:

Good Lord! I need a break. I need a coffee.

Haha! This is Chinese starbucks.

If a customer doesn’t see what he wants he can leaf through a counterfeit goods catalog and order a copy of what he likes. Truck parts, brake pads and pharmaceuticals are also available.

Companies are sometimes reluctant to advertise because often all that does is boost sales for the counterfeiters.

6.The quality of counterfeits is improving. Sometimes even pros are fooled and counterfeits have made their way into legitimate distribution channels and end up in stores where people think they are buying the real things.

One study by Italian authorities in the early 2000s found that fake Rolex watches were so well made—including the internal identifying marks like those stamped inside real Rolexes—that even people at Rolex had difficulty distinguishing them as fakes. Sometimes as much as $2,500 would go into making a counterfeit Rolex that sold for $12,000 or more in a jewelry shop.

Now, this shocking statement from one of the Chinese executive:

A media executive in Shanghai who earns $80,000 a year told the Washington Post:

“I realized the quality of counterfeit stuff is not bad at all, and the price is one-tenth of the real products. I have never felt embarrassed to carry a fake. I have good taste, and I know what is quality and what is isn’t…It is not as if I buy the bag just because of the brand. It has to be a style I like.”

A vendor who was selling fake iPhone 4s for about $100 in Beijing told the Washington Post, “You can’t tell the difference between this and the real thing.” He said he was selling the fakes at a rate of over 1,000 a month and even though he offered a money guarantee no one had returned a phone, the phones he sold even used real iPhone accessories such as chargers and earphones.

8.) 3 out of every 4 counterfeit product is made in China!

While this may not seem surprising at first it is only when we take this in context of the scale of global piracy that we can see how rampant an industry this is in China. A 2013 article from the Financial Times reports that the counterfeiting problem has become so bad in China it is causing many foreign brands to shy away from manufacturing in China at the risk that their product will be easily counterfeited.

The amount of counterfeit goods traded annually is greater than the GDP of 150 of the world’s countries.

An International Chamber of Commerce report estimates the total value of counterfeit and pirated goods globally could be as high as $1.77 Trillion. To put that number into perspective, that value is roughly equal to the annual nominal GDP of Canada – the 11th biggest economy in the world!

Anything you can think of!

Everything is available in the Chinese Copy Version.

Undoubtedly, these guys are strongest in the world when it comes to copying ability.

So strong that sometimes they’ll copy you before you even started.

Yekutiel Sherman was an entrepreneur with a great idea he spent a full year developing: an iPhone case with an integrated selfie-stick.

He drew up the prototypes, put in some money to prove it worked, and did the logical thing: he launched a Kickstarter campaign.

But one week into the campaign, which wasn’t even close to over, he discovered that his product was already for sale on Taobao (China’s closest equivalent to Amazon/Ebay).

China had seen the idea, loved it, and gone ahead and produced it. They even kept the name he came up with, Stickbox, and in some cases even used his picture.

You have to feel bad for the guy but at the same time… damn that’s some impressive copying skill.

I was working In China, and was showing my colleagues pictures of Indian wedding, and in Indian wedding the bride takes toe ring.

The toe rings in India are usually made of silver and worn in pairs on the second toe of both feet and almost every woman take it after marriage. One of our Chinese colleague like these toe rings and it was something that they have never seen before and wanted a pair and asked me to get one for her when I am back in India.

When I was in India and she reminded me not to forget to get her toe rings and have asked me to get 10 more for her friends and other colleagues, so I stopped by at a famous Jewellery store in Hyderabad on the way to airport on the way back to China. I picked a dozen of toe rings and gave them all to my colleagues and they were excited to see and was happy to wear them and then when they looked at the price tag to pay me back and that is the time when I and they read on the tag “Made in China”. So for basic Chinese who have no Idea what toe rings are and have never seen them, Chinese also manufacture them and export them to other countries.

There was another Instance when I was in Nice, France for business visit and have been to an Indian souvenir store filled with the idols of Indian gods, necklaces, typical Indian culture things but most of them had a tag Made in China.

Li Xinran, studied at Huazhong University of Science and Technology:

Do you still remember the underwater glider that the Chinese Navy caught in the South China Sea several days ago?

The one that Mr. Trump says he doesn’t want the Chinese to return.

What do the Chinese people think about this?

Which one is yours? 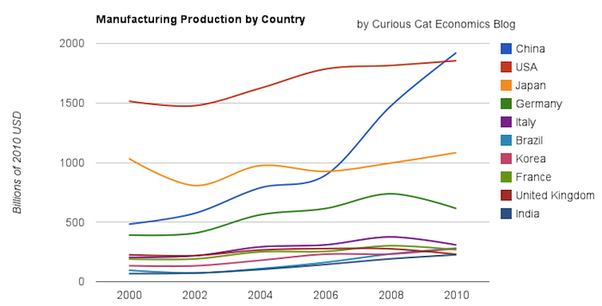 Will China Still be the World’s Manufacturing Center in 2030? 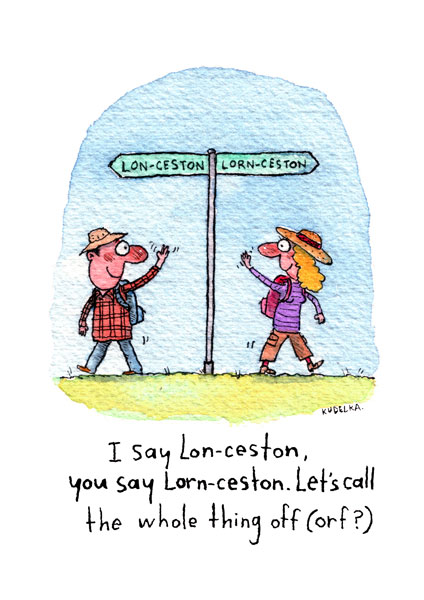