Gain information and take part in Canton Fair(China Import and Expot Fair) that is held in Guangzhou bilingually in Pazhou Complex. 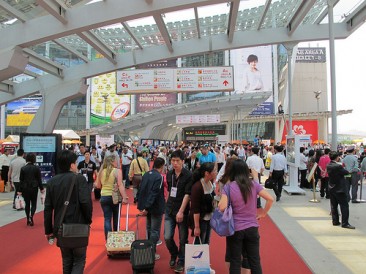 A mecca for importers, the twice a year Canton Fair has drawn more than 180,000 international buyers each phase. For first time buyers, making the pilgrimage to the largest trade fair in China that has […] 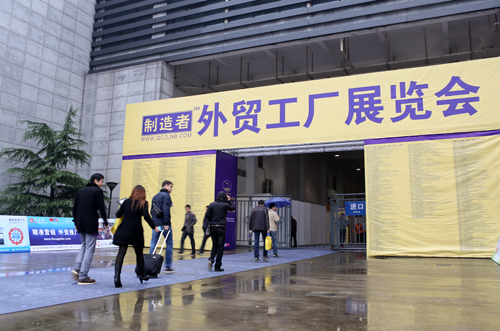 Without further ado, suppliers play an essential role in business development. When it comes to sourcing from China, many people wrap their heads around trade fairs especially Canton Fair to source suppliers that fabricate the […]

1. Taxi  Taking taxi is a popular way to get around the city. Now there are more than 16,000 taxies running around Guangzhou city. Different taxies from different taxi companies feature different colors in the […] 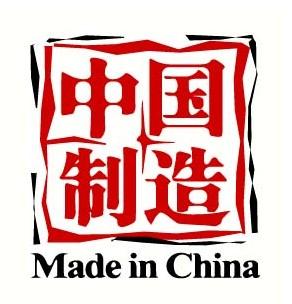 Every year manufacturers, wholesalers and retailers in various industries from all over the world attend the grand event of Canton Fair, where glittering arrays of products made in China are gathered together and displayed. Indeed […] 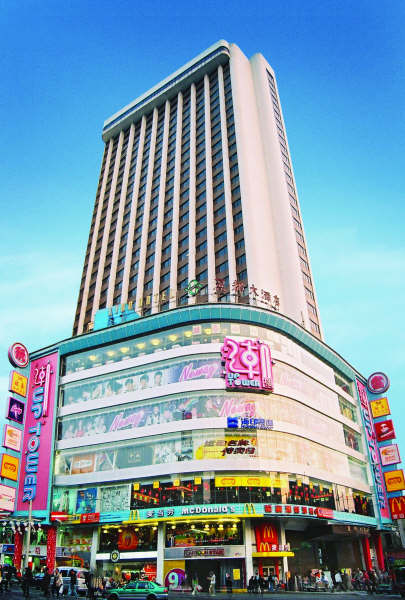 There is certainly great advantage to visiting the holy place of gathering for buyers and businessmen around the world, who year after year attend the pilgrimage Canton Fair and source the latest products offered in […] 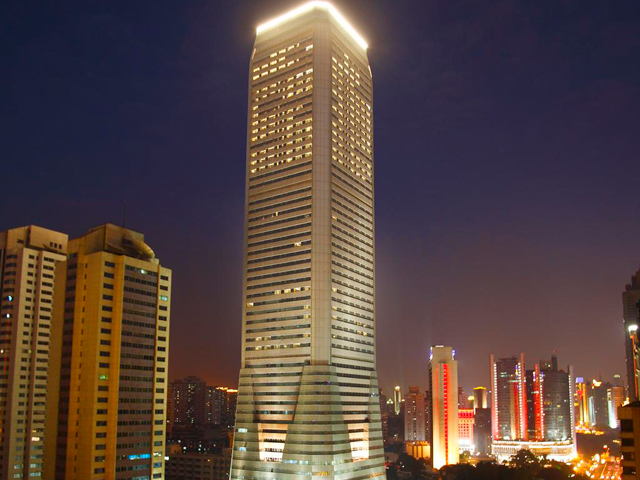 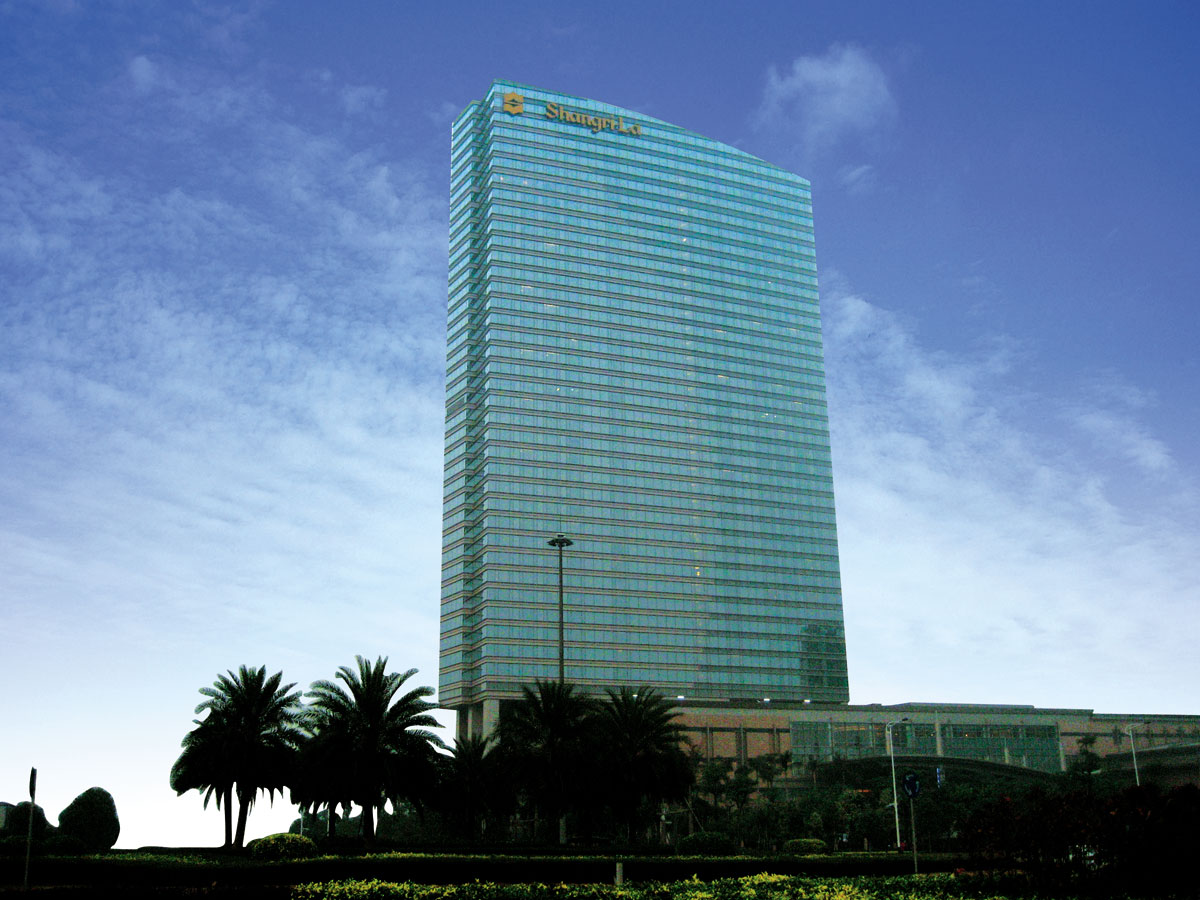 The 114th China Import and Export Fair is to open on 15, October, 2013 in Pazhou Complex in Guangzhou. The rate for hotels would double or triple when compared with other times. If you book […]

In international trade fairs especially in Europe and the United States, it is common practice for lawyers of other legal representatives from the side of the manufacture to swarm the exhibition hall and check whether […] 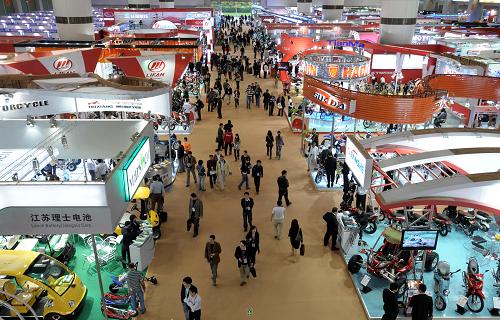 You will not get the best results if meeting and talking to the wrong people even though the rest of your Canton Fair plans are close to perfect. Contacting the companies you previously contacted in […]